“CREATIVITY AND CHANGES. HOW TO PREPARE FOR THE FUTURE”, JAMES TAYLOR 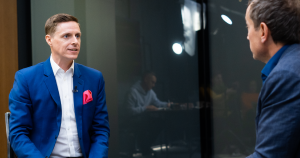 People are born with unlimited creative potential, says James Taylor, an international expert on innovation, business creativity and change management, entrepreneur and author of books and podcasts. The best proof of this is the behavior of children. They are able to fully immerse themselves in the game and creativity, losing the sense of time: psychologists call this state “the flow”. As we grow older, we leave our creativity to the background, and then problems arise. Fortunately, creativity can be grown and trained as a foreign language, Taylor added during a conversation with UFuture founder Vasyl Khmelnytsky on the entrepreneur’s YouTube channel.

"Creativity is the trend #1 in the world. Creative people launch new companies, products, set trends. What is creativity, how do you understand this concept?", Vasyl Khmelnytsky asked the expert. 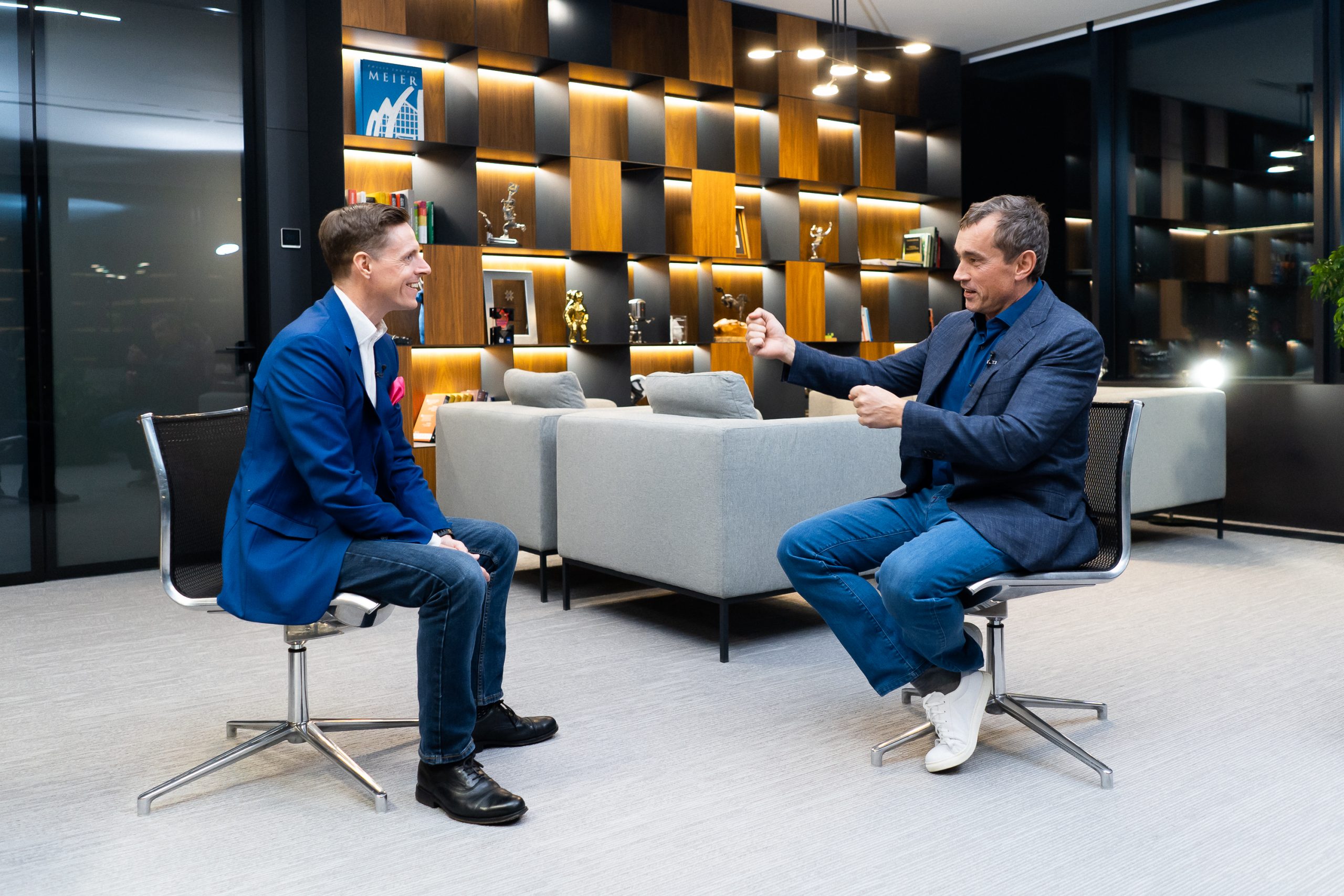 "I believe that there are two types of creativity, everyday creativity (also called “little-c”), and eminent creativity (also called “Big-C”). The first is small changes in the usual processes of creating a product or service that bring something new, original and useful. The second is fundamentally new things and phenomena that change the sphere or the industry. That's what we're all striving for, that's what Elon Musk does in business, or David Bowie did in music," Taylor said.

Is it possible to learn creativity

Creativity education was introduced in Singapore 50 years ago: the country did not have rich natural resources, so they focused on their main asset – people. After introducing creativity training in schools, colleges, and government agencies, Singapore has become one of the most creative and innovative nations in the world.

Creativity can be learned, it can be trained as foreign language. There are tools and exercises that help increase the level of creativity, the expert said.

"60% of the world's population say they are uncreative. It is not true. All people are born creative, but not all develop it during their life. It is not necessary to leave all creative work and tasks exclusively to people whose job title contains the word “creative”. Creativity is something that can be taught to everyone," the expert emphasized. 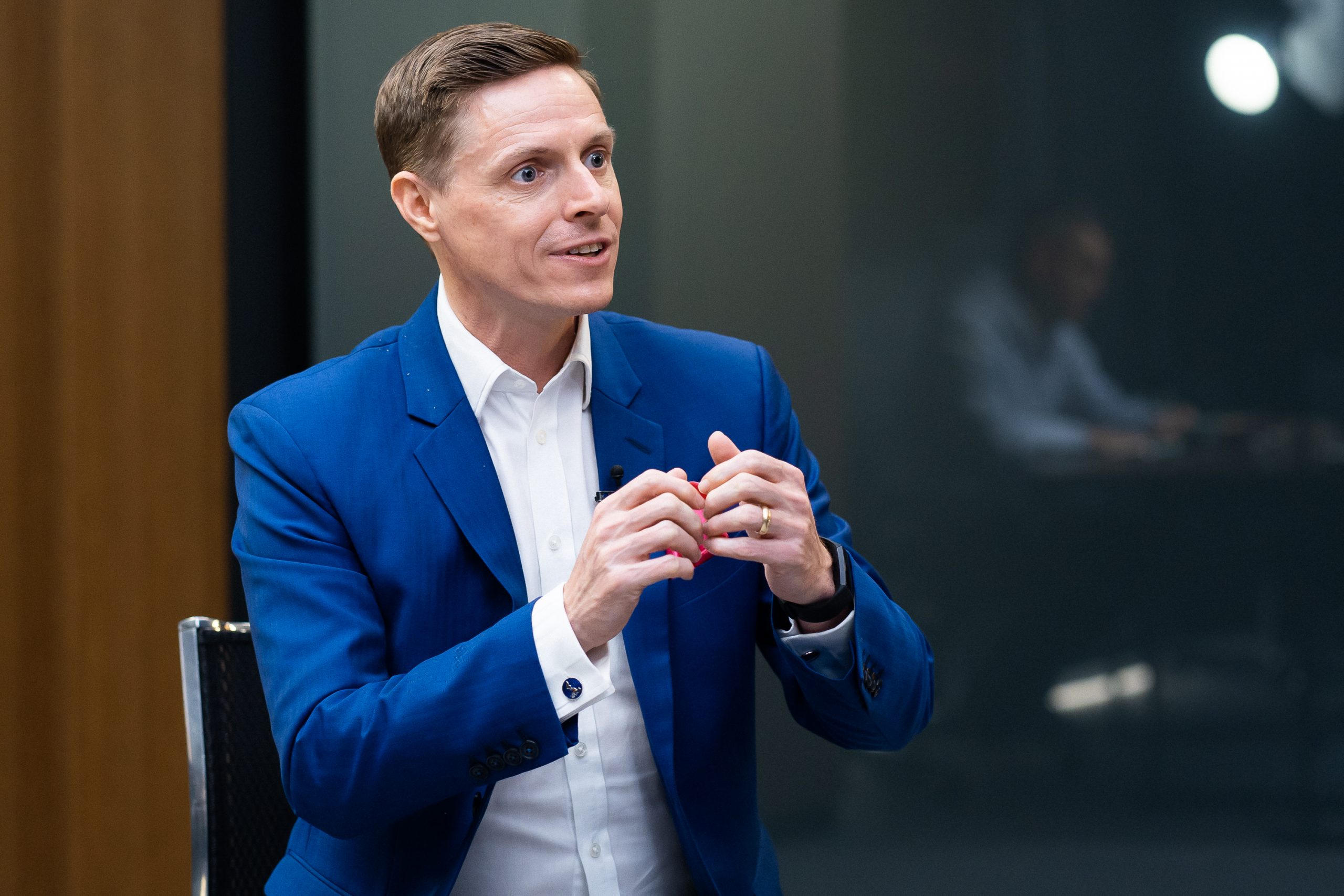 When all the creative ideas are gathered, the second stage begins – evaluation to decide, which idea should be implemented and tested. At the evaluation stage, it is very important to listen to each employee.

“In Scotland, where I come from, there will always be hundreds of people who will say that your idea is worthless. In such an atmosphere it is difficult to work and create. It was a great revelation for me that people in America don't say “your idea is useless”, they say ‘I'll add my thoughts to make it better’. I had a shift in consciousness,” he added.

In California, after a failure, they ask what you plan to do next. In Scotland, they are trying not to talk about your failure. This is a very big difference.

What professions will be popular in the future

The World Bank recently released a forecast that about 40-60% of jobs in Ukraine could disappear due to automation. The biggest risks, according to Taylor, are for highly routine jobs. This may also affect some analytic jobs. According to him, the skills and professions that will be most needed are those related to creativity, critical thinking, cooperation and communication. The truck driver can sit indoors in Kyiv and look at the road while driving a truck somewhere in America, he added. 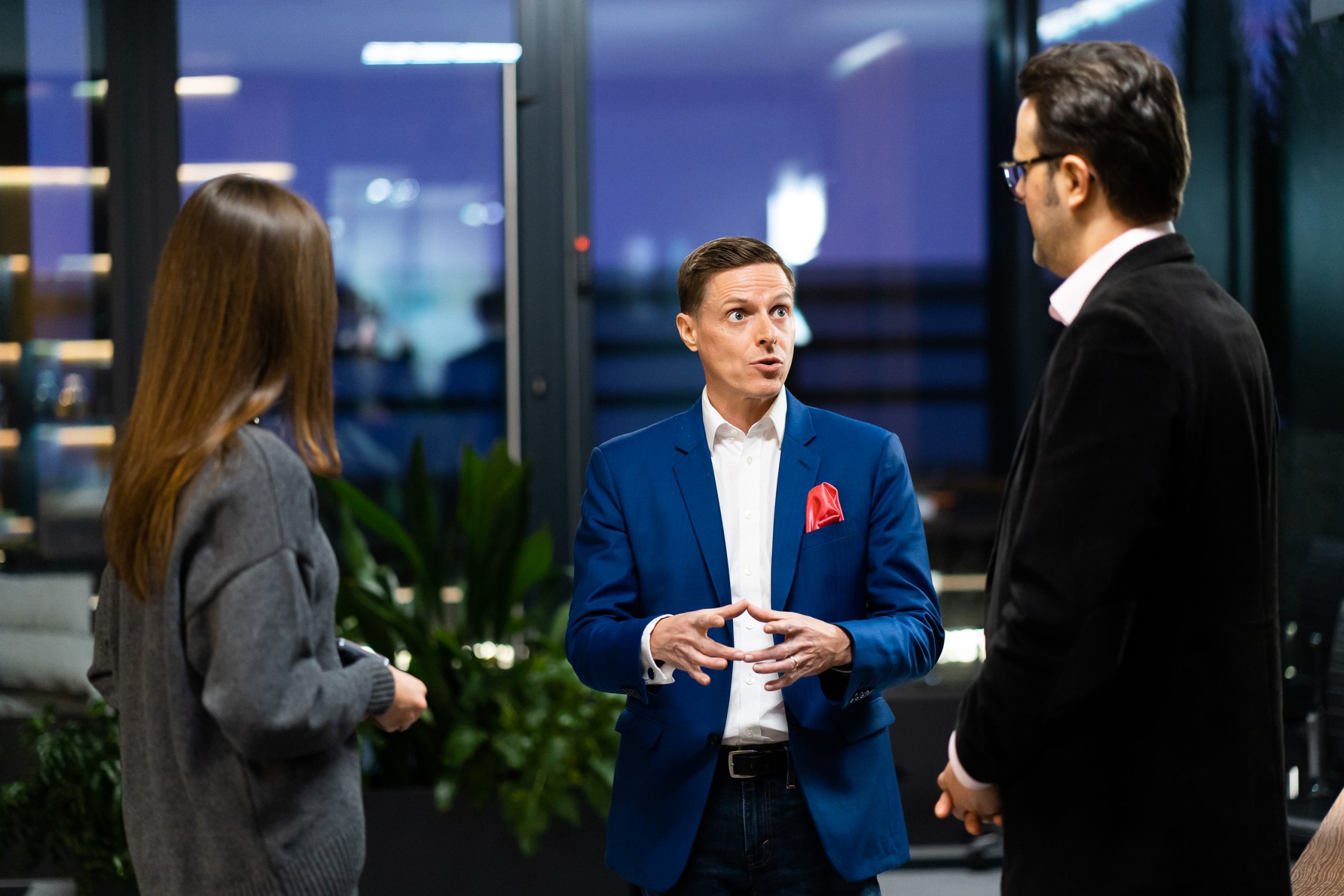 “If I chose a profession for a child, I would invest in the most popular skill today – sustainability. Yuval Noah Harari talks about this. The ability to roll back while always learning something new will always be in demand. All skills will change. The only constant is changes,” Taylor concluded.

For the full version of Vasyl Khmelnytsky’s conversation with James Taylor, follow the link.