“Development of Ukraine is the homework of Ukraine itself,” KIEF held a panel in Lviv on the challenges of the modern world 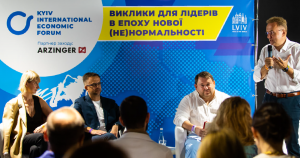 At the end of June, within the framework of the Leopolis Jazz Fest in Lviv, the Kyiv International Economic Forum (KIEF), in cooperation with the law firm Arzinger, held a panel discussion on the topic: “Challenges for leaders in the era of new (ab)normalcy”. The top speakers of Ukraine told what the role of the state should be in the modern world, why it is worth teaching children in a fleeting environment, and what can be a source of rapid development of Ukraine.

The discussion was attended by:

The moderator of the discussion, a partner of Arzinger law firm Markiyan Malsky, asked the speakers what challenges they consider the most important for Ukraine and the world today.

“One of the most important challenges today, especially for leaders, is adequate perception of reality. And this applies to both state leaders and company leaders. Responsible leadership provides an opportunity to change the future,” Vladislav Rashkovan said. 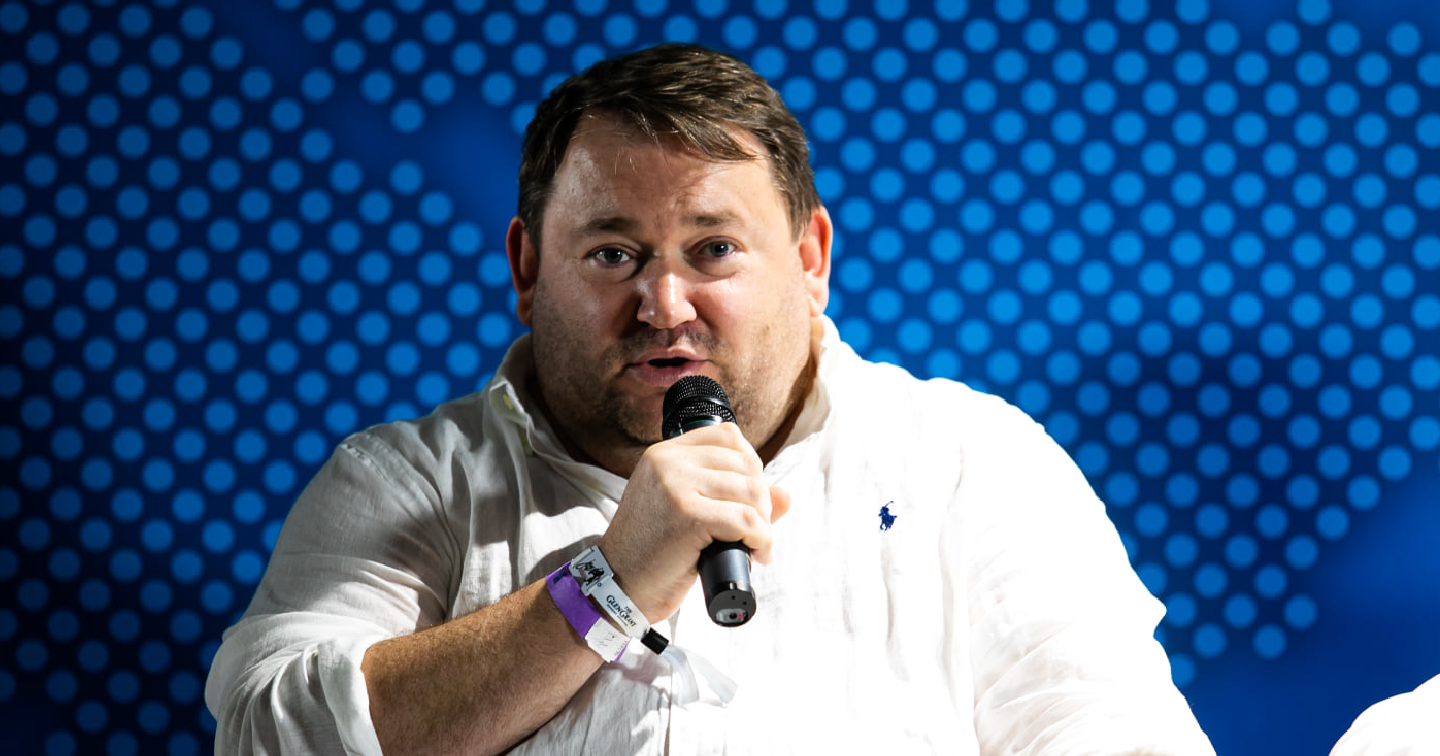 The expert added that we are talking about the G20 and G7, but the reality shows that there are only “G2” – the United States and China. It is these two countries that strongly influence the future of the world. And today, unfortunately, they compete with each other rather than cooperate.

Another challenge is the growing role of governments in societies, particularly in the context of the pandemic and the need to combat it. Having received broader powers, states will not want to give them back.

Andriy Stavnitser spoke about the challenge facing everyone in the modern world — the ability to change and be flexible.

“We were told that it was bad to transport children from city to city, to change schools, but it turned out to be extremely important. It is important to teach a child to change, move to another city, keep in touch with a friend from Singapore, etc. Our children will change 5-6 professions in a lifetime. The world is changing much faster than we expected,” said the founder of TIS and MV Cargo. 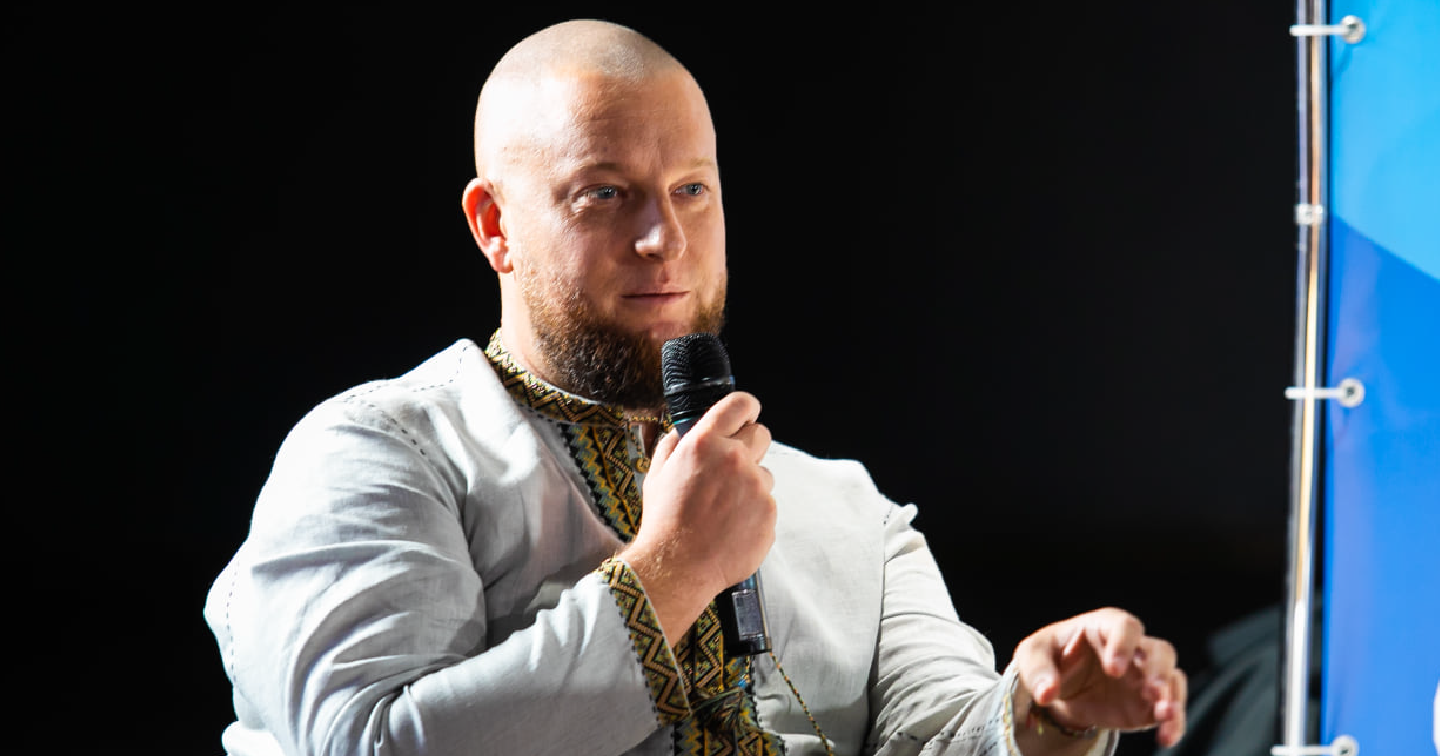 Olga Rudneva, Executive Director of Olena Pinchuk Foundation, noted that one of the main challenges for her and Ukrainian women in general will be to improve the situation in the field of gender equality in Ukraine.

“Last year, 2 million women in the United States alone lost or quit their jobs because they could not reconcile it with household chores. Interestingly, at the same time, the home load on the daughter increased. That is, women passed part of the burden to their daughters. It is also important to talk about supporting small and medium-sized women's businesses. This is also a big challenge, especially against the background of a pandemic,” said Olga Rudneva. 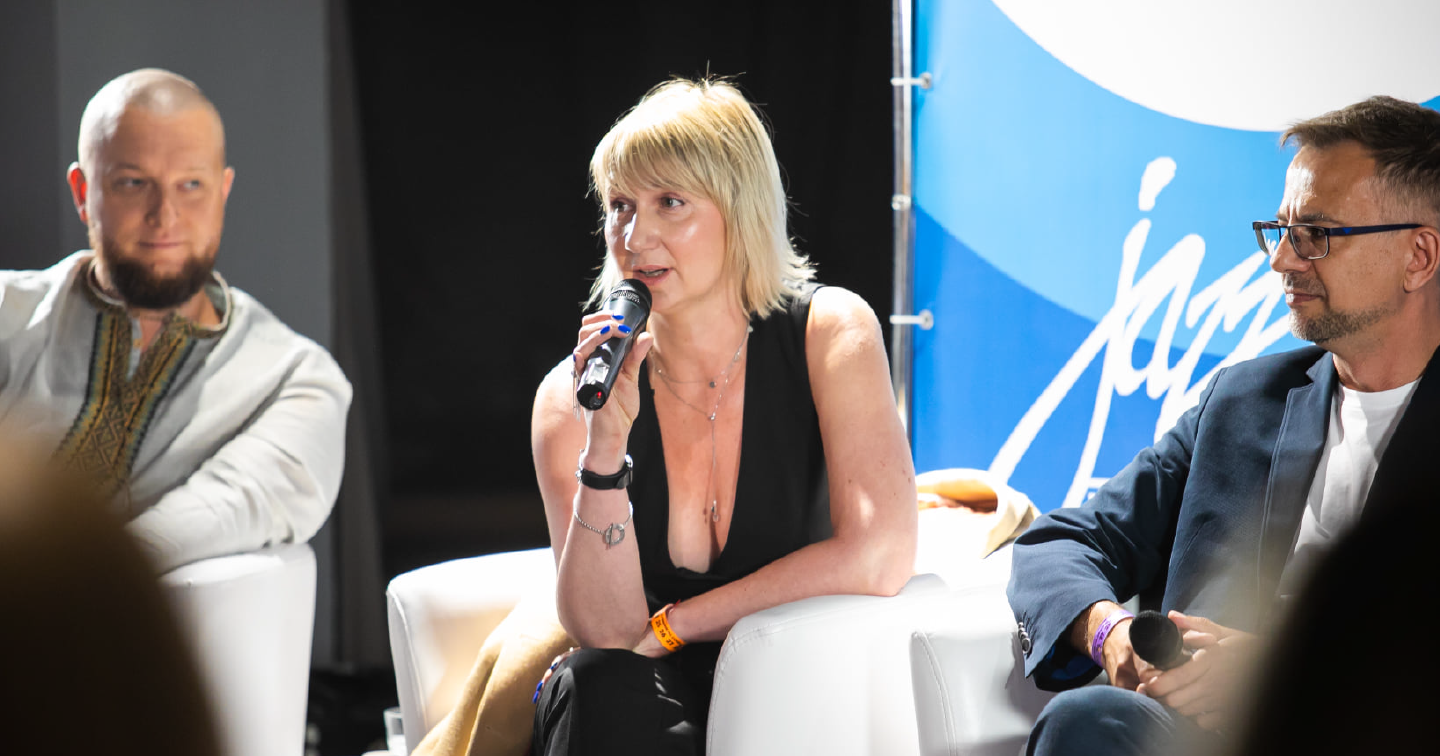 The mayor of Lviv Andriy Sadoviy noted that he sees great opportunities in the regions of Ukraine:

“There are about 1,400 communities in Ukraine. These are not just cities, but cities that include small settlements around them. This is a huge potential. If we help them all, make development strategies - it will be 1,400 turbojet engines that can bring Ukraine into a new orbit of development. And I want to do that. This is my state for me,” said the Lviv mayor. 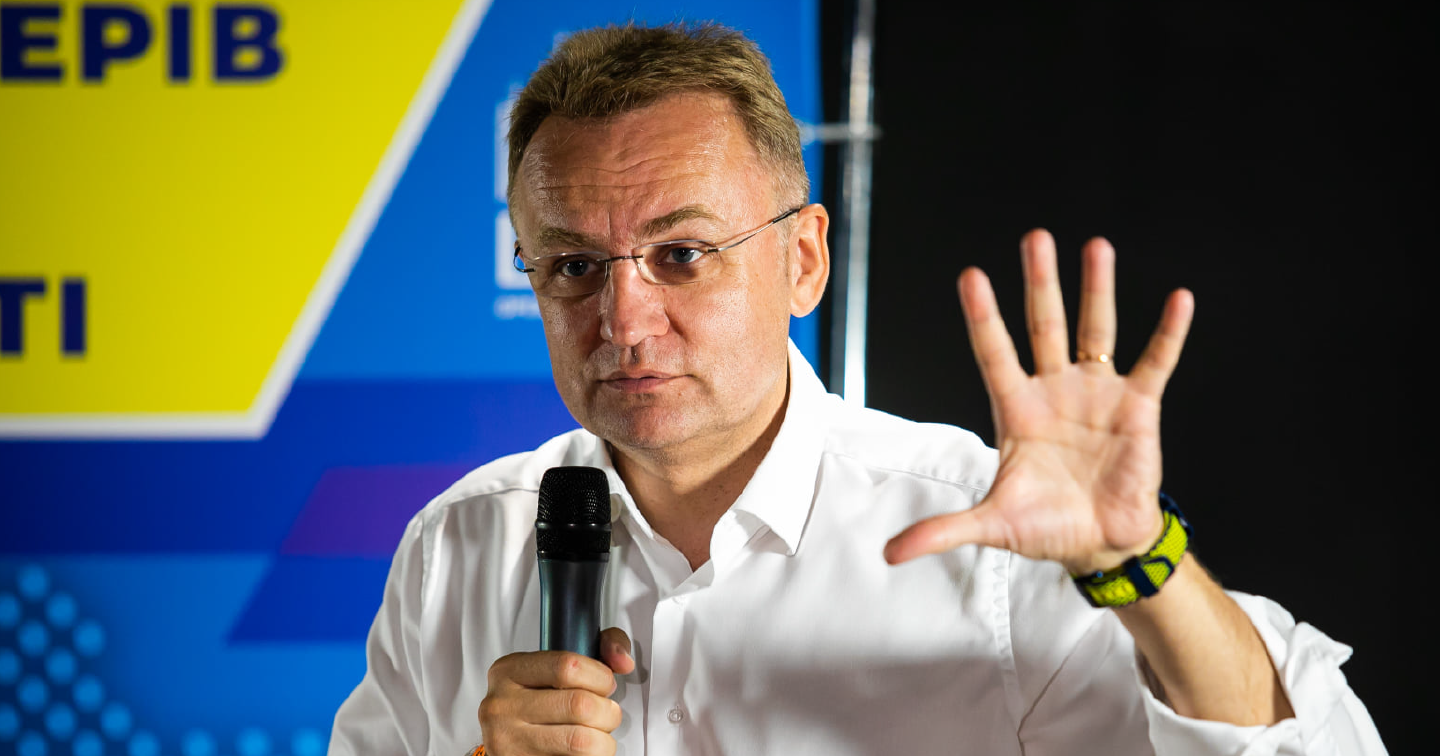 Yuriy Pivovarov, chairman of the KIEF organizing committee, named the challenges highlighted in his next report by the powerful American think tank National Intelligence Council:

He noted that the other side of the coin is that the role of other groups, including entrepreneurs, will grow in the face of frustration in state institutions. There are already business people today who can make a difference globally. As for Ukraine, today it has a great chance to regain its trust. But the development of Ukraine is the homework of Ukraine itself, Pivovarov said. 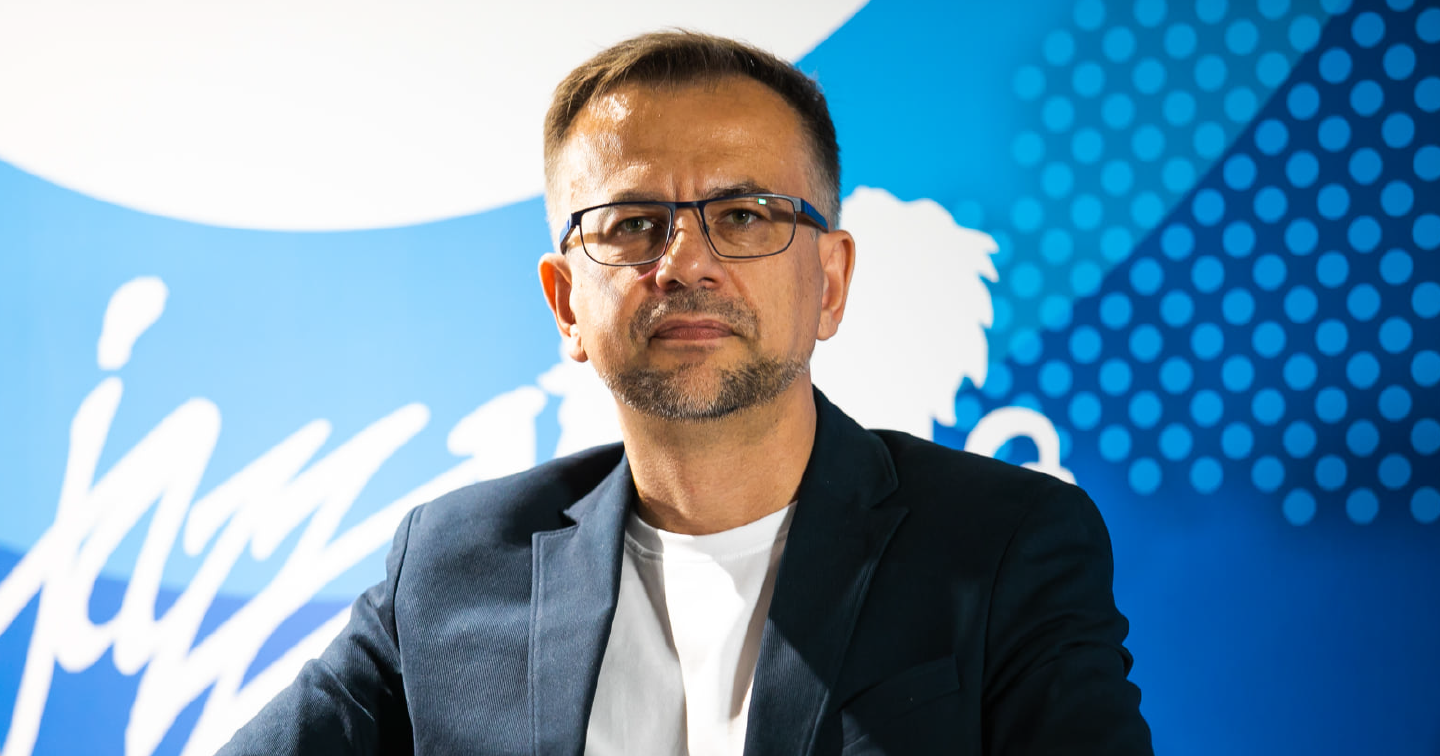 Andriy Sadoviy added that when he needs advice, he asks young people for it.

“Today I work with people who are 22-23-25-27 years old. These are phenomenal people. They don't know that something is impossible, so they make the impossible possible,” the mayor of Lviv said.

“The main task of leaders is to educate new leaders. Constantly developing and constantly learning is one of our main tasks for children,” Yuriy Pivovarov emphasized.