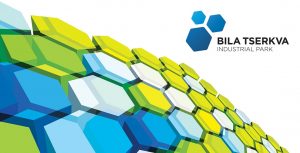 The priority types of economic activity in the industrial park will be the production of food and non-alcoholic beverages, paper and paper products, light industry (textiles, clothing), and storage facilities. According to tentative calculations, up to 1,100 jobs can be created on the territory of the industrial park.

“We already signed two memorandums with food processing companies. They have special requirements for the sanitary zone and environmental requirements, so we need to place these clients separately in the food cluster. And since we have a vacant land parcel, we have decided create a new industrial park on it,” he said.

According to him, it is planned to attract at least $100 million of investment in each park.