Three megatrends in the production: what industrial strategy does Ukraine need 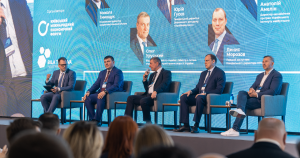 During the Forum of Innovative Productions, which took place in the Bila Tserkva Industrial Park on June 17, a discussion was held on “Ukraine’s Industrial Strategy: Modern Challenges”. Speakers, representatives of the Ministry of Strategic Industries, UFuture, Ukroboronprom, Interpipe and the Ukrainian Institute of the Future discussed the main trends in the global manufacturing sector and what industrial strategy Ukraine should choose today.

Nicholas Tymoshchuk, CEO of the holding company UFuture and moderator of the discussion, named three key factors that have affected the global industrial sector over the past year:

"Everyone has seen the consequences of almost all goods in the world, not even in one region, Southeast Asia, but in one country — China. For some positions, such as microchips, the world depends on a handful of manufacturers in 2-3 countries. Thus, the crisis of microchips cost the automotive industry more than $110 billion, and affected more than 170 countries," said Nicholas Tymoshchuk. 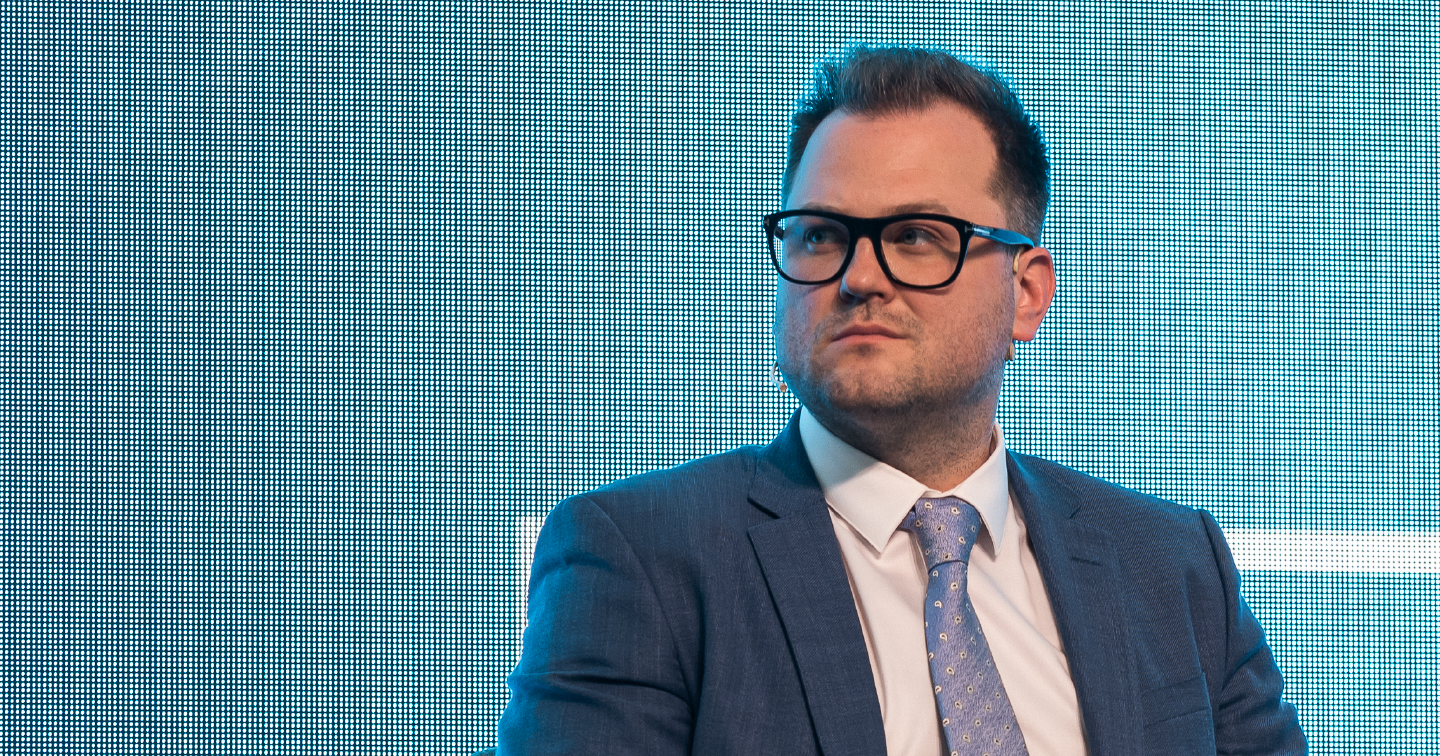 The main reason for the growth in demand for commodities today is the return of the world to pre-crisis levels, and this is happening much faster than expected. The second factor is the acceleration of the decarbonization trend, which will require about $2 trillion in capital investment worldwide by 2030. And this is pushing raw material prices up at a breakneck pace.

Even the richest developed countries of the world return production home, especially strategic and high-tech production. Over the past four years, about 100,000 high-tech jobs have been created in the southern United States: semiconductors, electric cars, and more. Moreover, they provide additional benefits, land, discounts, and regulatory concessions so that only companies can place production in them.

During the panel, the participants also discussed one of the most effective tools of the state’s industrial policy — encouraging the development of industrial parks, such as Bila Tserkva.

“The development of cooperation between manufacturing companies located in the same area will give impetus to the rapid introduction of technology and job creation. This will contribute to both the growth of the region's industrial potential and the country's economic development as a whole,” said Oleh Urusky, Minister for Strategic Industries of Ukraine. 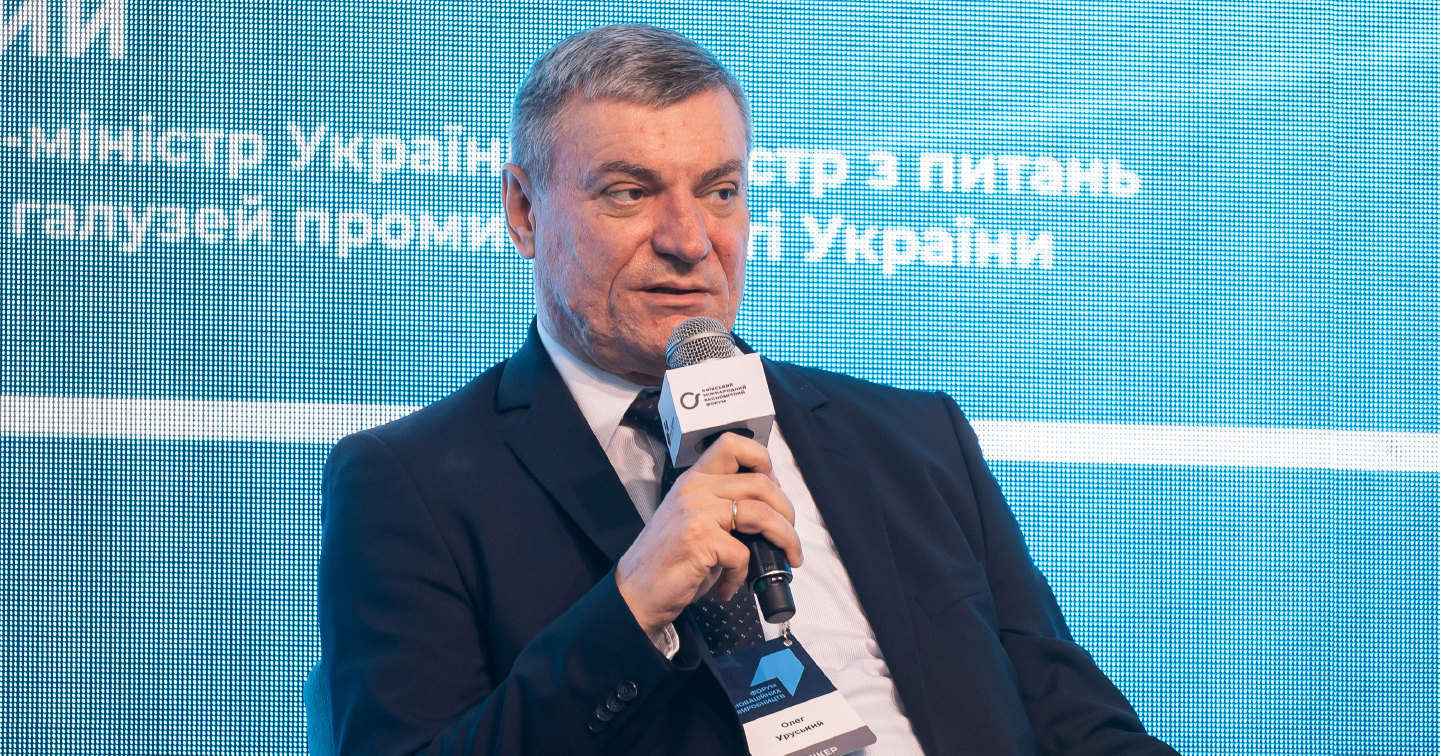 Yuriy Gusev, General Director of Ukroboronprom, noted that in the near future the National Security and Defense Council of Ukraine should approve the Strategy for the Development of the Defense Industry.

“The defense-industrial complex can and should become a driver of the development of the whole industry, innovative development. This became especially relevant during the war for independence, which we have been waging for more than seven years in eastern Ukraine against Russia. We need to invest in modern defense technologies,” said Yuriy Gusev. The panelists also discussed one of the most important documents adopted by the government at the beginning of the year — the National Economic Strategy-2030.

"The greatest achievement of this document is that it has appeared. For the first time in 30 years of independence, Ukraine has a long-term development plan. And most importantly, the industry there is given enough attention. If you look at the structure of Ukraine's exports last year, you will see that only 11% of it was products with high added value. This means that our country subsidizes other countries, and they create goods with high added value from Ukrainian raw materials. Therefore, the most important thing is that for the first time the attention of the country's leaders, who determine the state policy, has been drawn to the industrial sector,” Anatoliy Amelin, Director of Economic Programs of the Ukrainian Institute of the Future, emphasized. 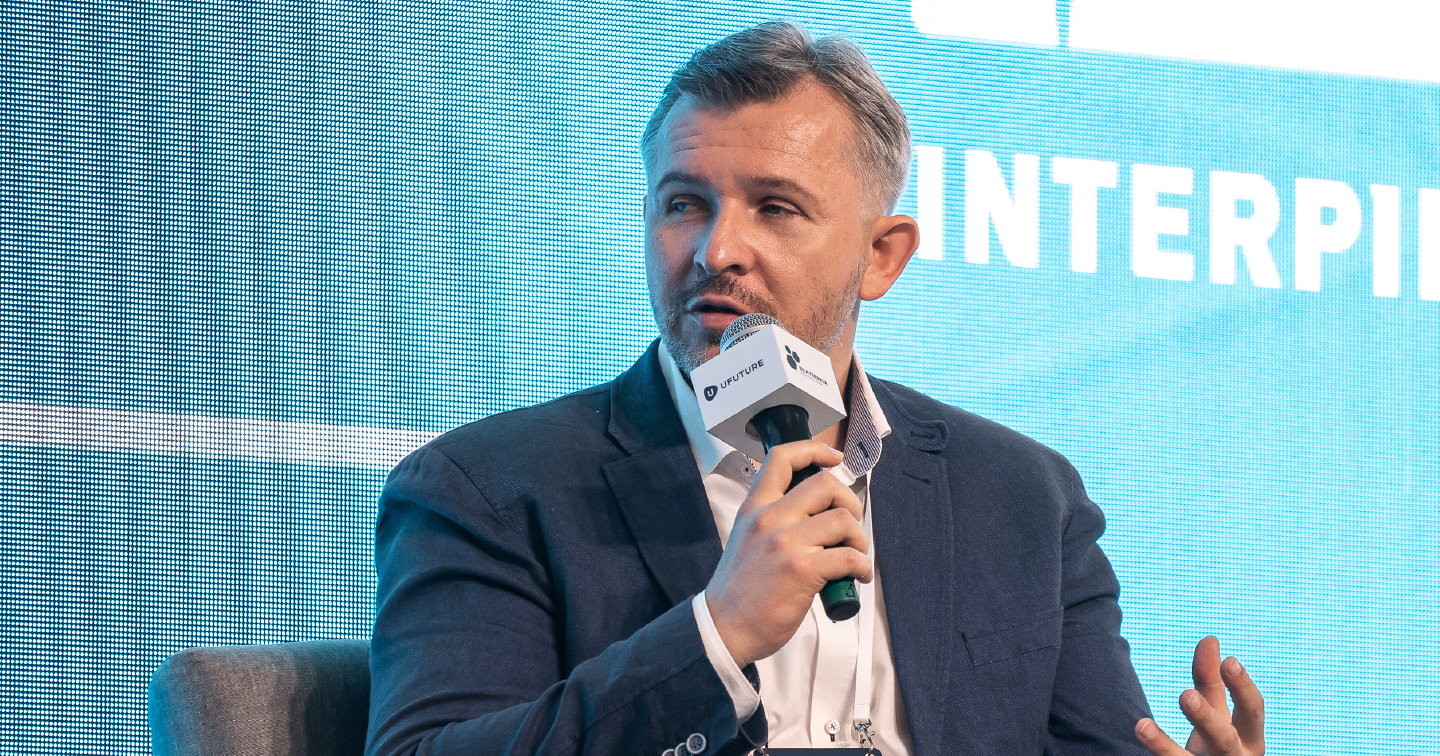 “I am also familiar with the strategy. This is the correct document, and it's good that it came out. He outlined the specific steps and goals we see before us. Transformation of Ukraine from a raw material country to a state that creates high-tech products with high added value is a very right goal,” said Denis Morozov, First Deputy General Director of Interpipe. 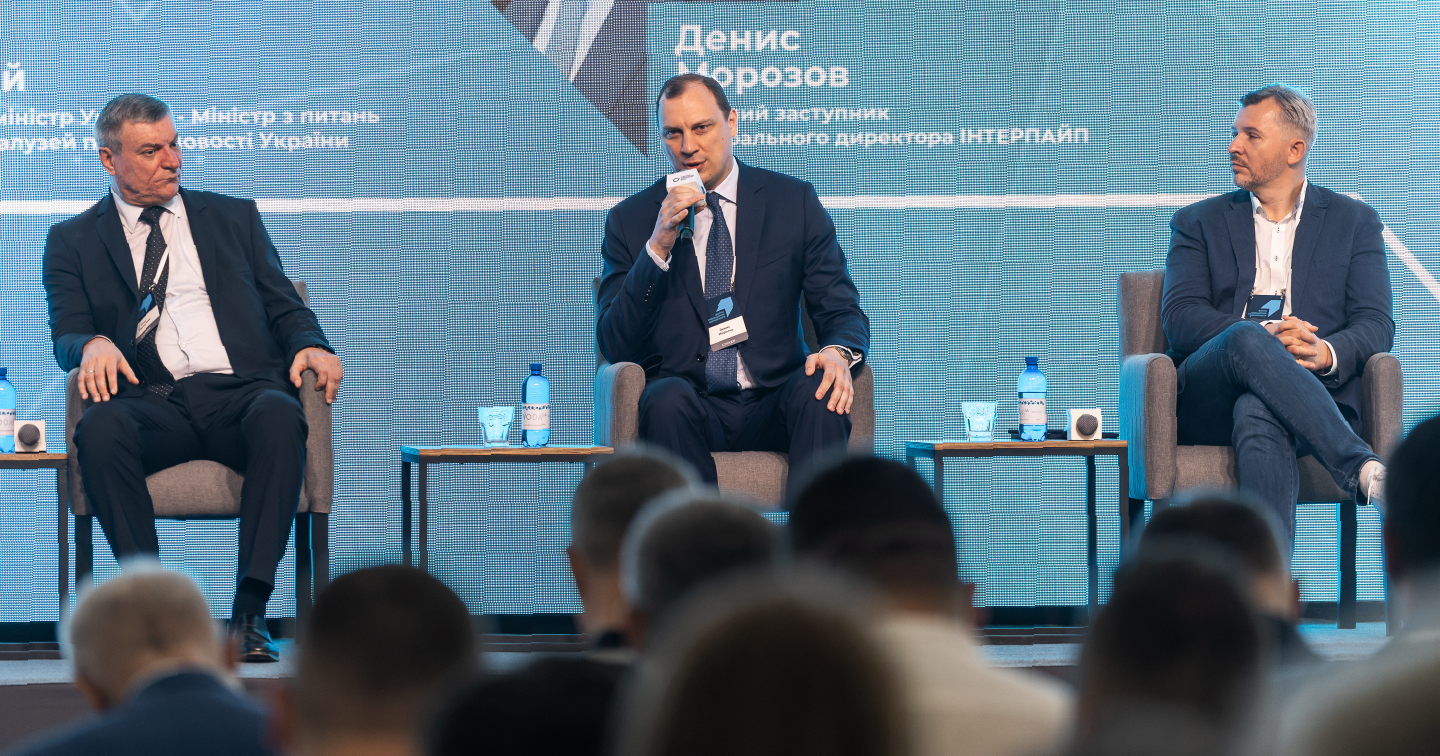 Today, not so many producers compete as countries, the speaker added. The more favorable conditions the state will create, for example in the field of transportation or service in ports, the more competitive and economically advantageous its position will be.

Ukraine’s industry, Nicholas Tymoshchuk summed up the discussion during the panel, is a powerful driver of the country’s development. Moreover, the industry itself will not appear. Public policy and fruitful and ongoing cooperation between the private, public, and scientific sectors are needed.