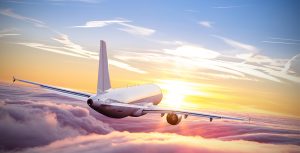 In March 2018, Kyiv International Airport named after Igor Sikorsky served 155,700 passengers, which was 56.6% more than in March 2017. The number of passengers served on international routes was 149,400 people, while those who flew on domestic routes numbered 6,300 people.