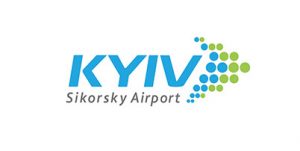 iev.aero
Kyiv Sikorsky International Airport is the 2nd biggest international airport in Ukraine by the number of flights. Today, more than 40 airlines operate from there, among which are Wizz Air, Belavia, Flydubai, Bravo, LOT, Alitalia, and others.

The airport’s annual passenger flow is up to 3 mln, and it enjoys a very convenient location 7 km from Kyiv city center.

Kyiv International Airport ranked among the Top 3 globally in Under 4m Passengers category, according to The World Routes Awards 2013.

It is also one of UFuture’s largest infrastructure projects. The group has invested $70 million in the airport, built three new terminals, and modernized and renovated the runway.

In October 2018, the investors announced the commencement of a new construction phase. The expansion of the terminal area by 9,500m2 is expected to double the airport’s capacity. The total investment is estimated at ₴630 million. 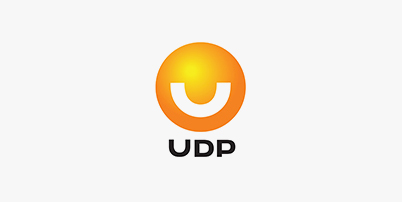 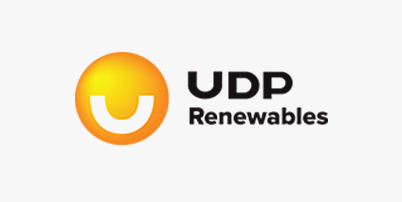 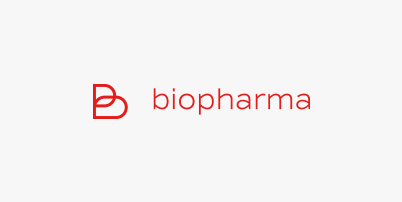 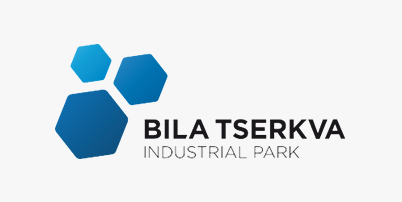 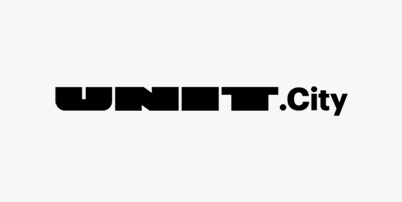 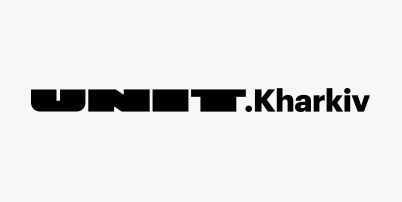 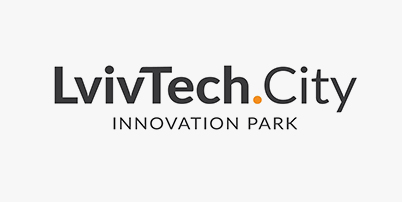 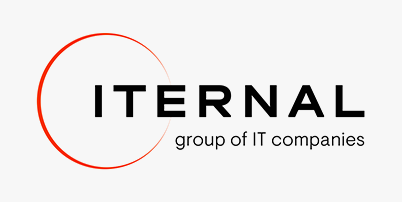 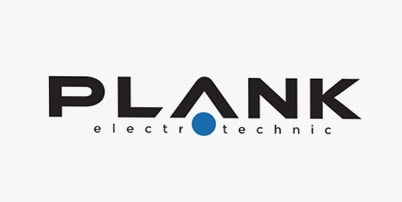 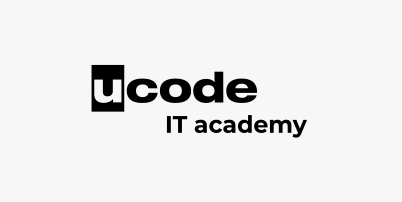 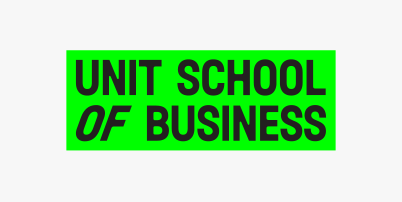