25 industrial parks will be created in Ukraine: how the meeting of entrepreneurs in Bila Tserkva took place 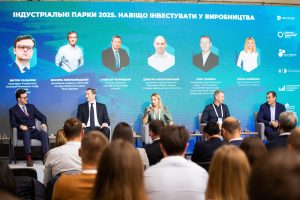 On September 28 in Bila Tserkva, in the industrial park of the same name, developed by the holding company UFuture, gathered industrialists, economists, and government officials were involved in the implementation of the idea of industrial parks in Ukraine. The reason for the meeting was the adoption of a bill (№4416-1), which creates real mechanisms for launching relevant facilities in Ukraine. The organizers of the open dialogue “Industrial Parks 2025. Why to invest in production” were the industrial park “Bila Tserkva” and the Kyiv International Economic Forum. 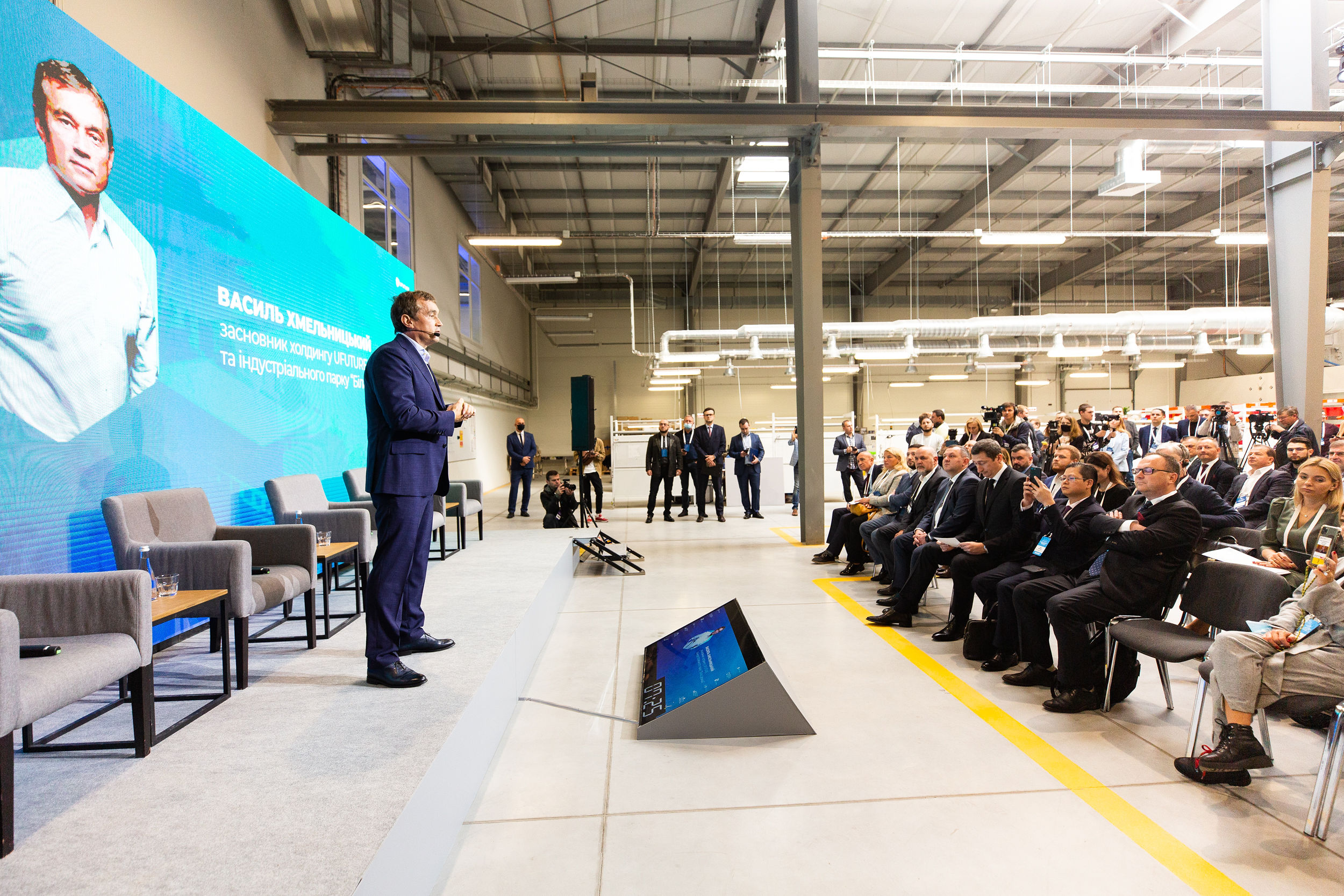 We often call this initiative "Industrial Parks 2.0". Finally, the idea was restarted, and in the near future, we hope it will start working effectively," said Deputy Minister of Economy of Ukraine Iryna Novikova. 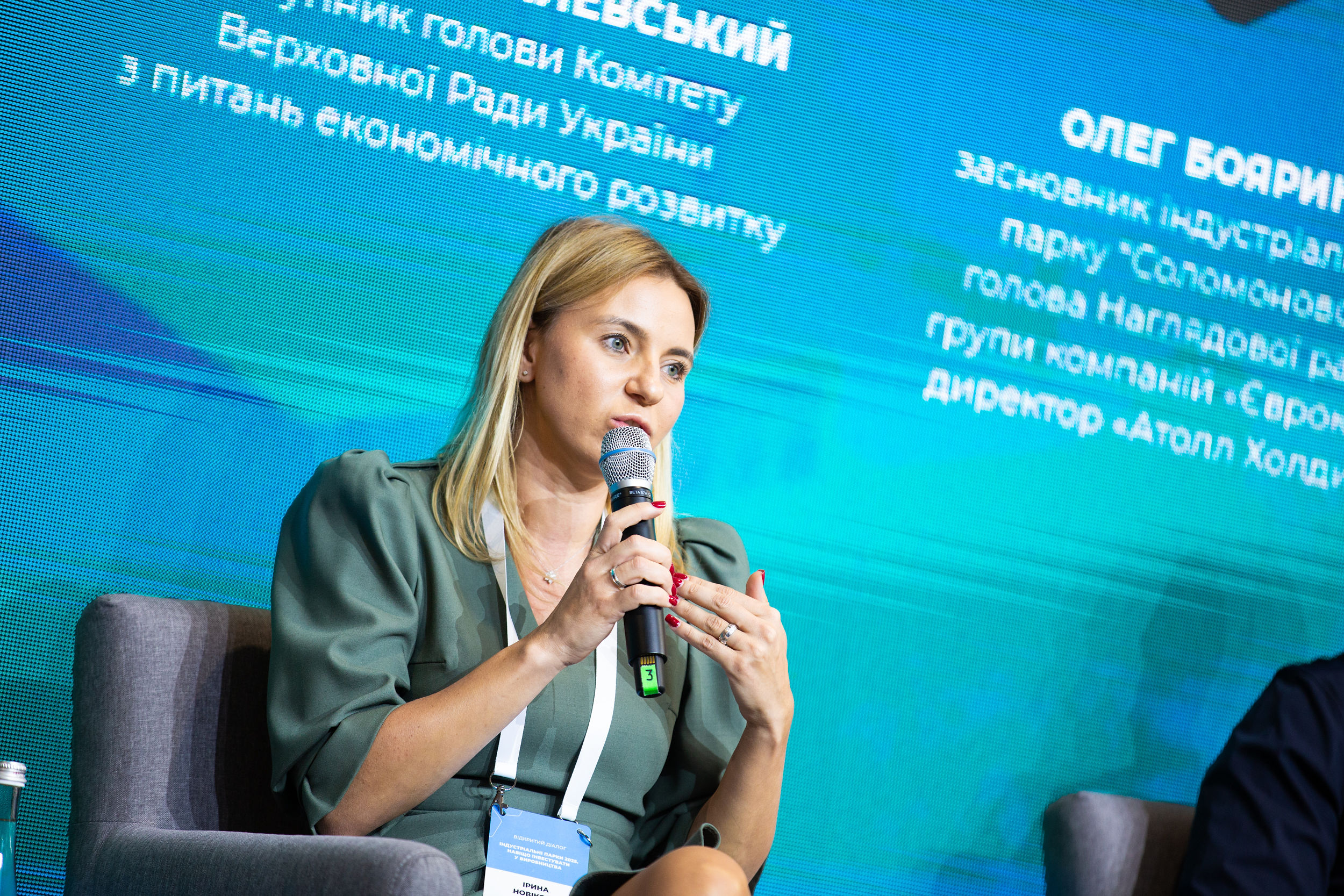 Attempts to launch production sites in Ukraine with special conditions, by analogy with the world, have been made for several years in a row. And although there are 52 such facilities in the country, most of them exist only on paper. The successful case of Bila Tserkva Industrial Park is the exception rather than the rule.

For a long time, government officials lacked the political will to provide industrial parks with real economic incentives for development. The adoption of Bill №4416-1 should change the situation. Thus, the Minister of Development of Communities and Territories of Ukraine Oleksiy Chernyshov assured: 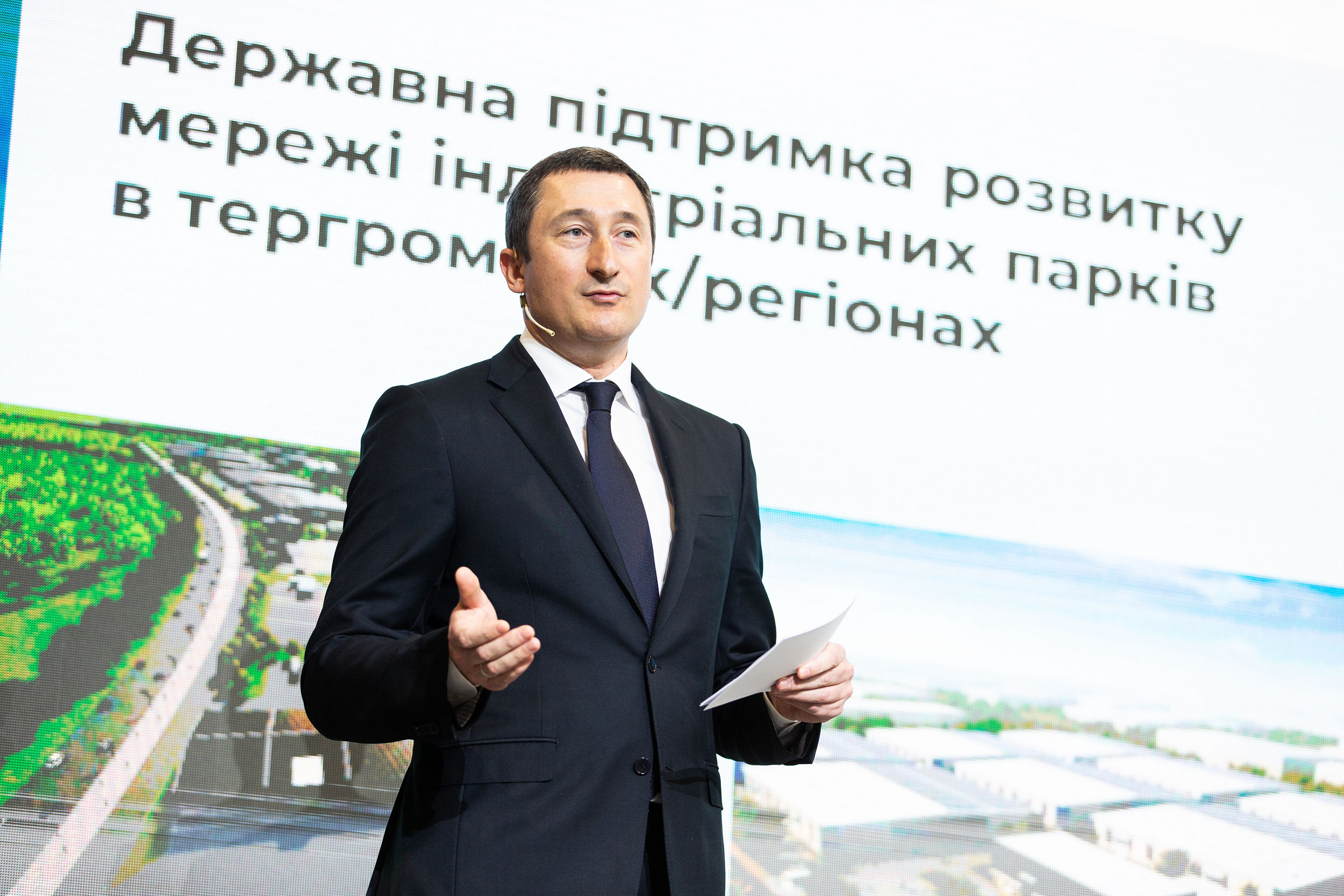 “One industrial park has about 1,000 jobs. Industrial parks are a cure for migration,” the minister added during a press conference.

According to him, Ukraine has lost almost half of its industrial potential over the past thirty years. Some experts call the figure even higher. Instead, those countries that have created attractive conditions for investment have won.

“The first industrial park in the world was established in 1896 in England. That was almost 130 years ago. Today, industrial parks generate a huge share of global industry and exports. For example, China's industrial and innovation parks generate 22.5% of the country's GDP, which is equivalent to about 10 economies such as Ukraine,” said Viktor Halasyuk, moderator of the discussion and president of the Ukrainian Association of the Club of Rome in Ukraine. 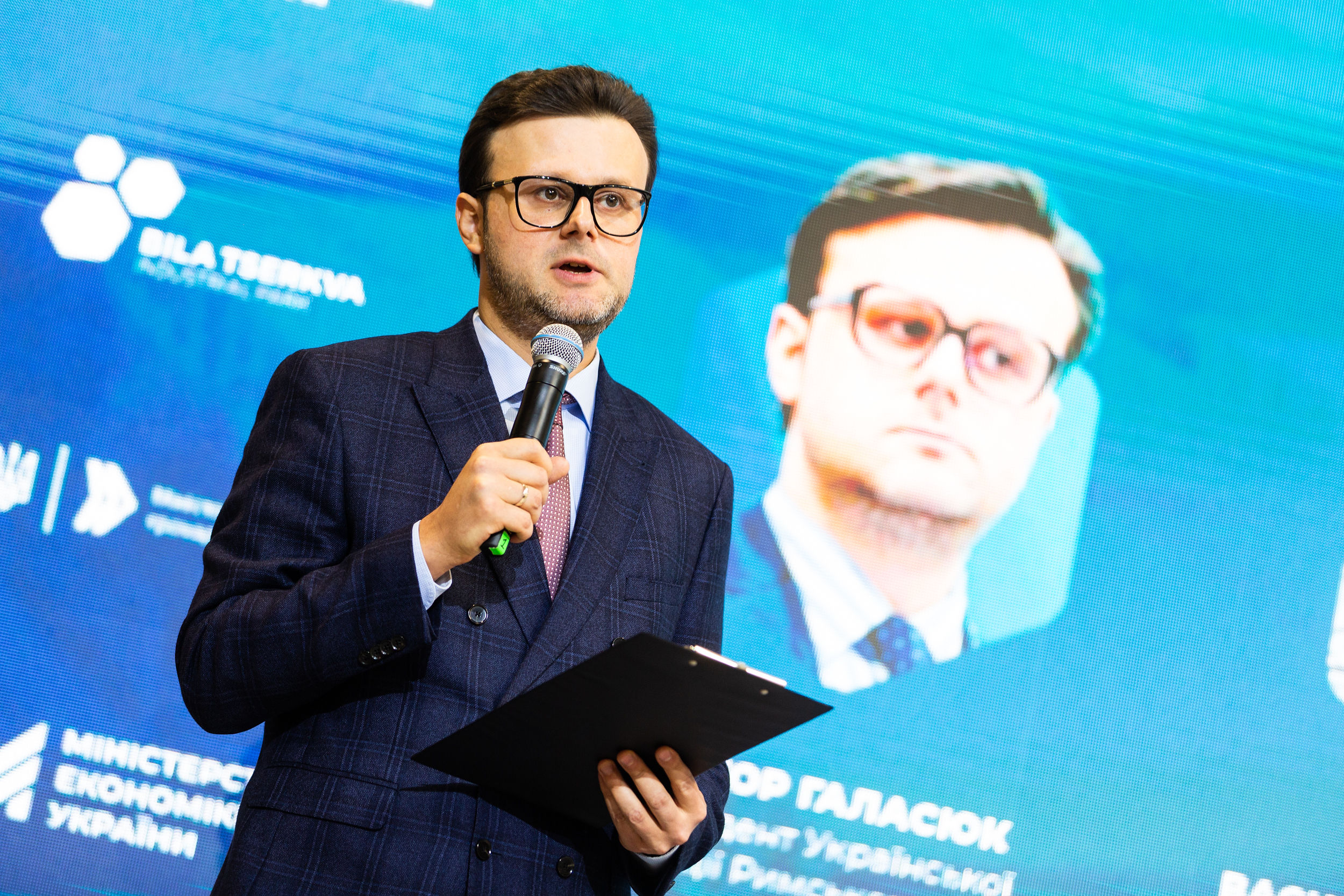 "We do not have time to think. With such a GDP growth rate as today, Ukraine will catch up with neighboring Poland for 70 years. We need to build hundreds of such productions and sites. It is simply impossible to do this without the support of the state,” said Oleh Boyaryn, founder of the Solomonovo Industrial Park and chairman of the supervisory board of Eurocar. 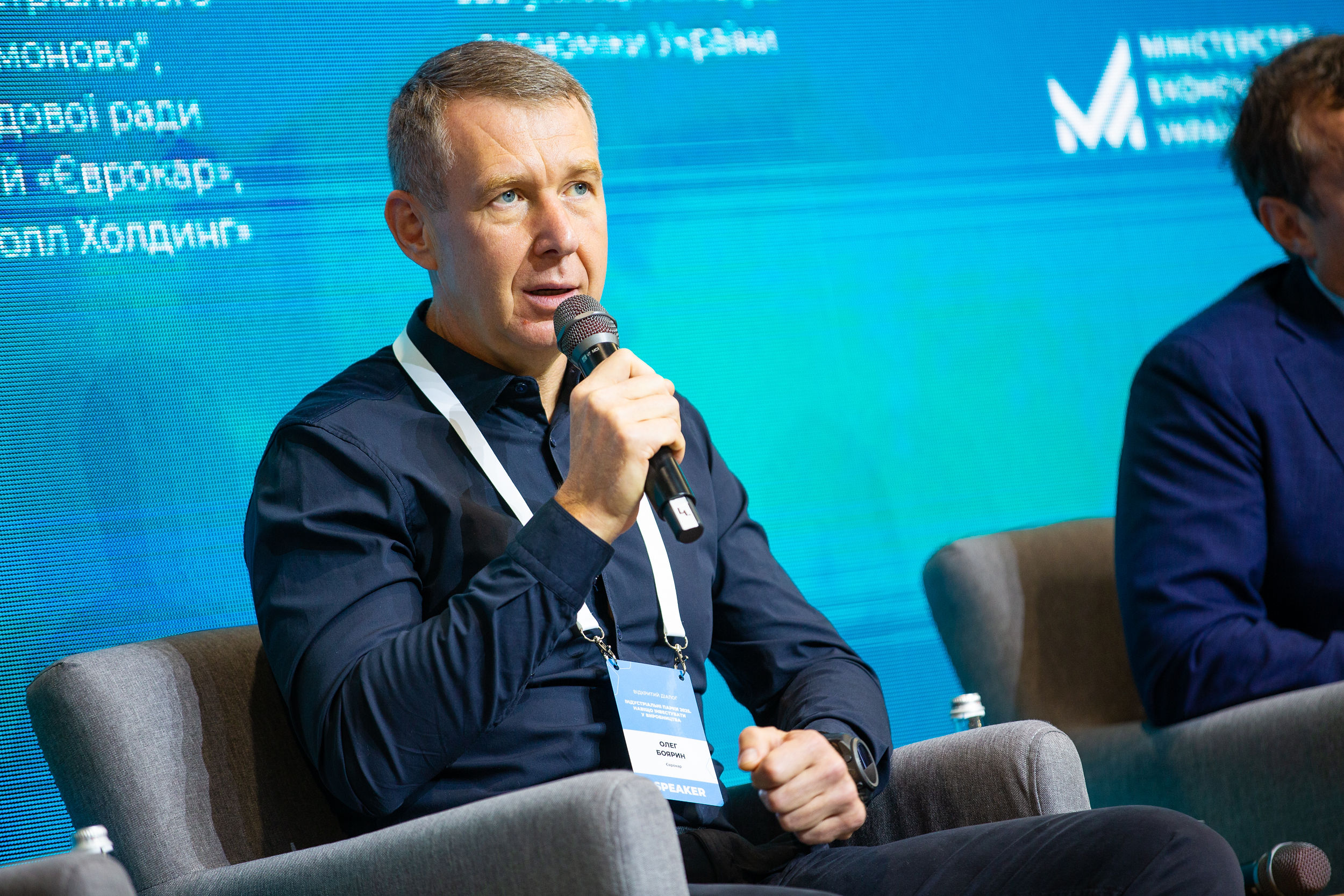 Next year, Deputy Minister Iryna Novikova assured, Ukrainian industrial parks will be able to receive real financial incentives from the state. But before that, the ministry will inspect all facilities for compliance with the criteria prescribed by law, including: 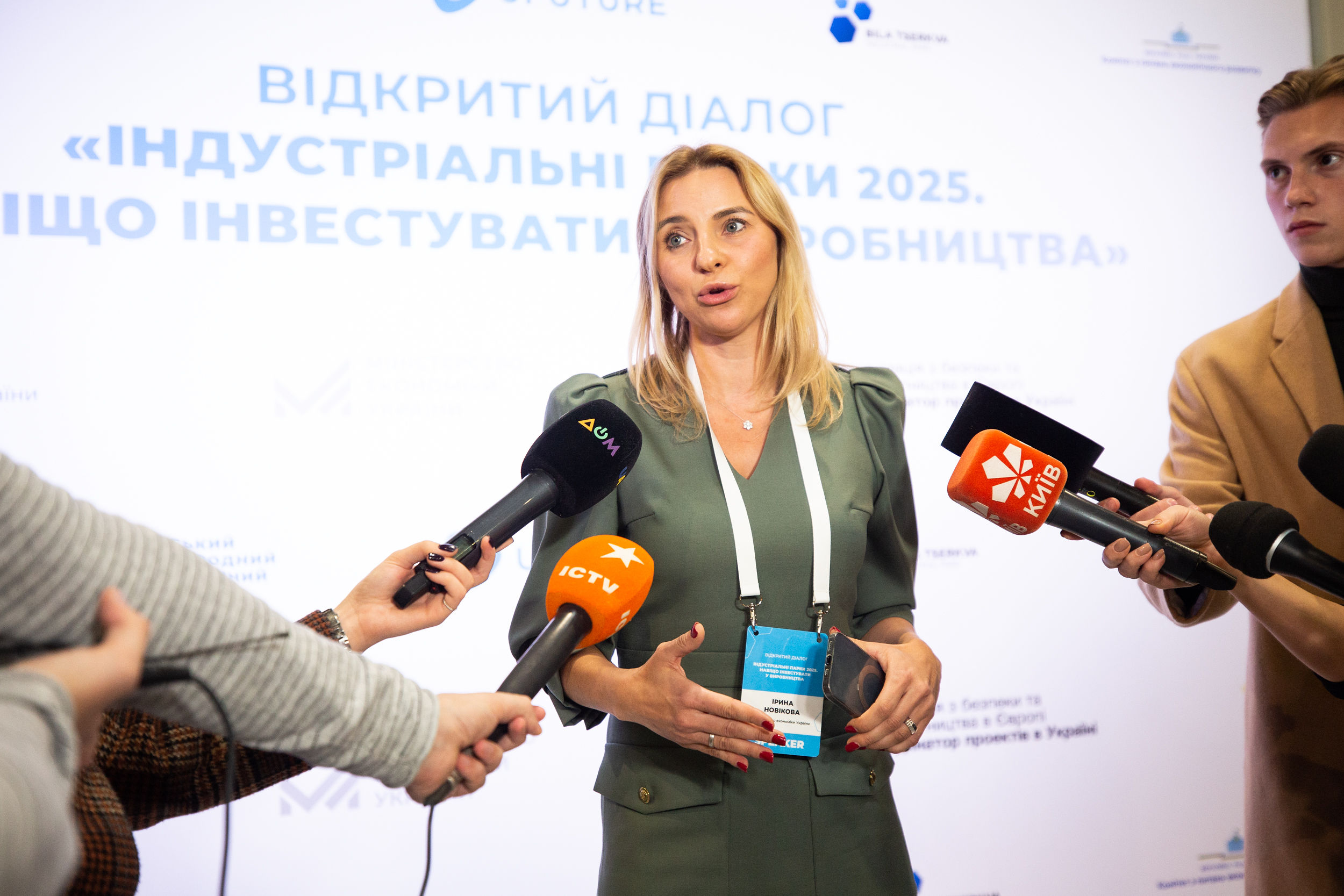 “Industrial parks are growth points for the economy. In America, even eternal rivals, Republicans and Democrats, agree that the main task of the government is to prevent job losses and return production to the country. Today, as production in China becomes more difficult and supply chains are disrupted, foreign companies are looking for production sites around the world, closer to markets. At the same time, they are looking for platforms where local business thrives. After all, this is the first indicator of a healthy business climate in the region or country,” said Vasyl Khmelnytsky, the founder of the UFuture holding company and the Bila Tserkva industrial park. 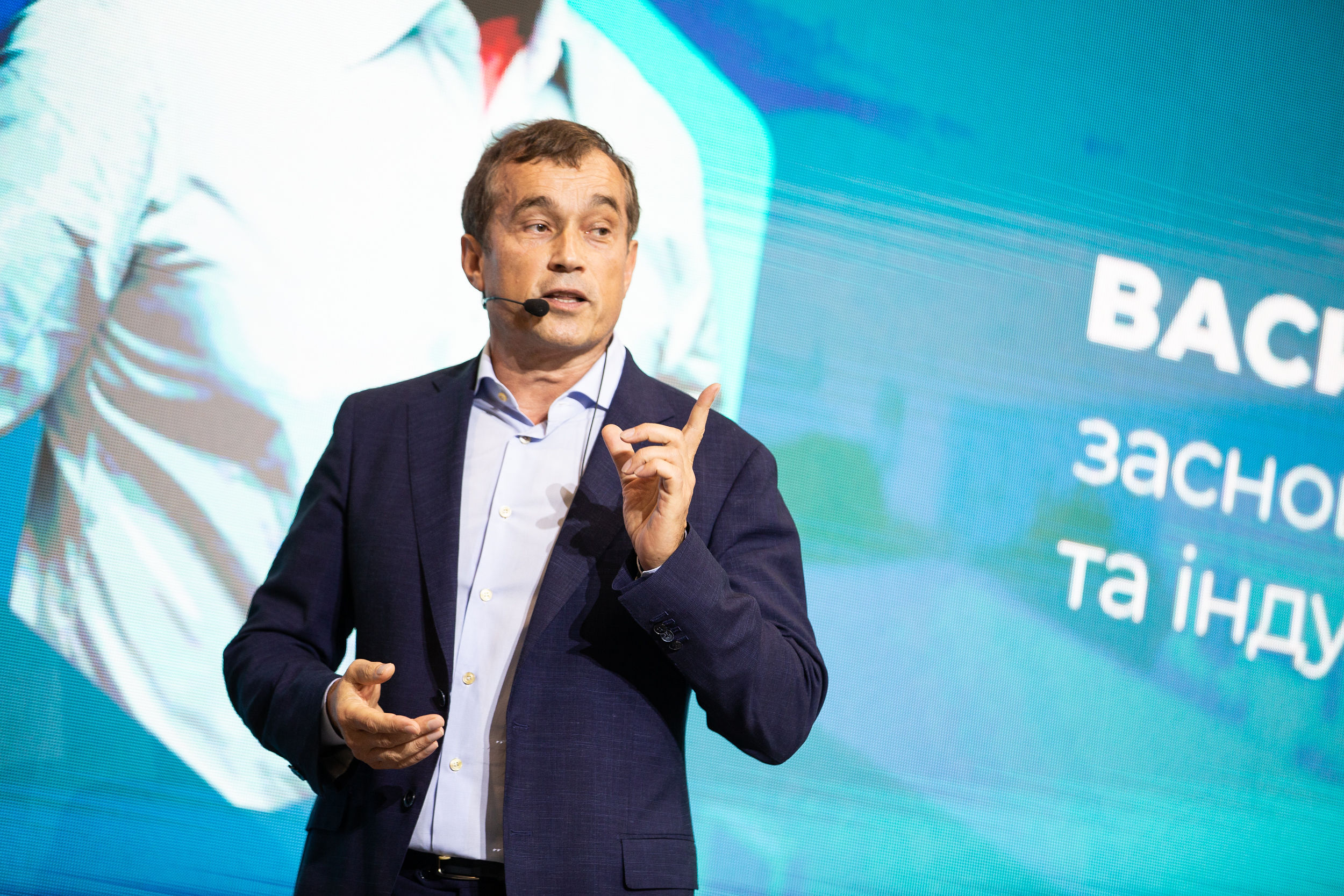 The industrial park in Bila Tserkva was created entirely on a private initiative: no electricity, no gas, no other communications and problems were solved by the state, he added. Today, its areas are almost completely occupied: they are either already organized production, or residents are expected to arrive. Moreover, there is a queue of investors to the park who want to work here.